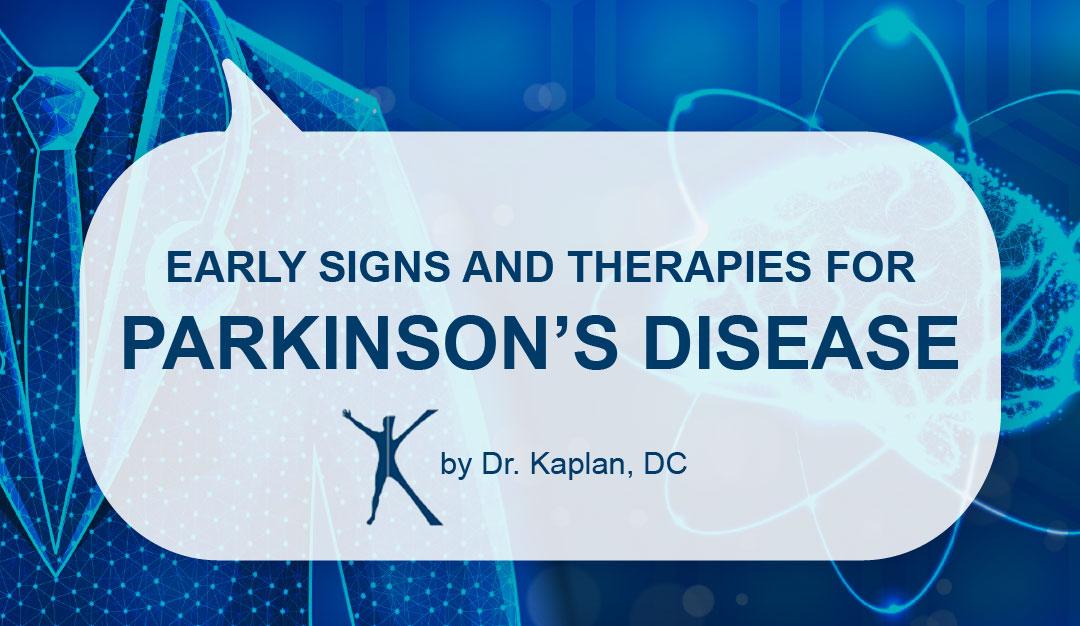 Parkinson’s Disease is a movement disorder mostly characterized by hand tremors. People who suffer from this condition will also have balance problems, depression, an expressionless face, and poor posture. The modern medical community focuses on the production of dopamine to help reduce tremors. However, there is a condition called Tardive Dyskinesia that results from taking Parkinson’s medication. Tardive Dyskinesia may cause a facial tremor in the mouth or lips which looks a lot worse than the hand tremor and is a lot harder to fix. In my opinion, it is best to prevent Parkinson’s Disease, rather than wait until you get it. If you wait too long, you may have to take medication that may have side effects that are worse than the condition. Always remember “an ounce of prevention is worth a pound of cure.” 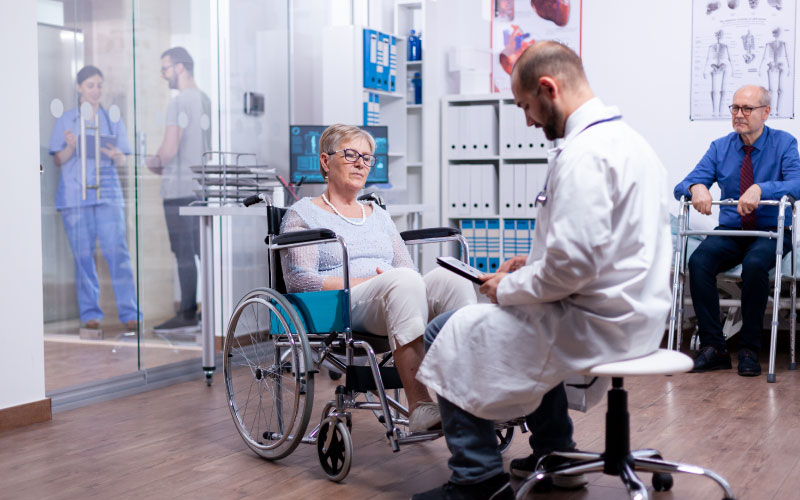 There are early signs that help doctors understand how the patient is functioning and if they would be at risk for Parkinson’s Disease later on in life. The first early correlation seen during childhood development is toe walking. Instead of having the proper gait and heel lift, some children walk where their back heels do not always touch the ground. Interestingly, another early sign of Parkinson’s is shoulder pain as an adult. Now, this does not mean that if you have shoulder pain you are developing Parkinson’s Disease. There are many other things that need to be looked at before we even start thinking that you are at risk. For example, we also have to look at the gait and see how the arm swings. Parkinson’s is characterized by a lack of arm swing on one side of your body as you walk.

Neuroscience studies have also shown that if you have lost consciousness due to head trauma like a concussion or traumatic brain injury, and were unconscious for more than five minutes, this greatly increases your chances of getting Parkinson’s Disease in the future. Other important scientific journals show that lack of smell can also be an early sign. The research has shown the best test to determine smell is the peanut butter test. An abnormal peanut butter test can occur 30 to 40 years before a tremor even develops so get your smell checked by a functional neurologist who can determine if there are any abnormalities.

Researchers have also found that constipation usually occurs in Parkinson’s patients. To reduce constipation, as well as helping with Parkinson’s disease, try eliminating dairy and gluten products. Also, drink water 30 minutes before each meal. Eat lots of fruits and vegetables that have fiber that can help with digestion and brain function at the same time. In addition to constipation, other important signs that have been linked to Parkinson’s Disease are decreased facial expressions, decreased blinking rate, and increased drooling. When we put this all together, it may be significant.

For example, if there is a person who was a toe walker as a child, has shoulder pain, constipation, poor smell, drools, has less facial expression, a past history of concussion, and doesn’t swing one arm while walking, we should be very concerned and start working on the brain immediately. One or two of these symptoms may not require intervention. Simply get your brain evaluated and make sure you do the right things to keep yourself healthy. Even if you already have tremors, it does not mean you cannot get better. 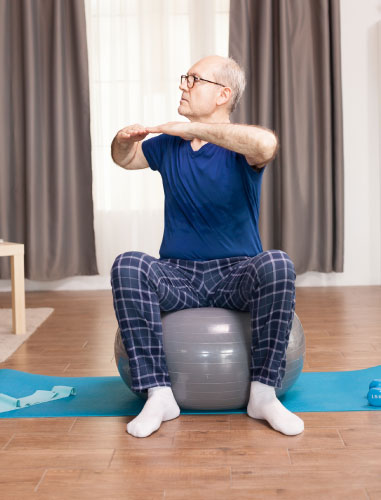 To enhance your quality of life, one of the first things we do is improve balance to help you walk better and prevent falls. This will reduce depression and help you sleep better as well. Most Parkinson’s patients suffer from depression and one easy natural solution that may help is supplementing with Vitamin D3. If you do all the right things, your brain can change through a process called neuroplasticity which may help prevent and reduce symptoms of Parkinson’s Disease.

In addition to neurological therapies, there are many nutrients and supplements that may help reduce Parkinson’s disease as well. The most researched nutrient is called glutathione. It is best taken intravenously or through a topical cream. It helps to bring more oxygen into the brain cells to help them function at a higher level. Another substance that is found in nature that has been proven to help with Parkinson’s disease is nicotine. Now, this does not mean start smoking cigarettes. There are a group of plants called nightshades that can be eaten to get some of the positive benefits of nicotine. The most common nightshades are tomatoes, potatoes, eggplants, and green peppers.

One last important thing to remember is that Parkinson’s disease can be helped through a process called autophagy. This is basically where the healthy brain cells “eat” the bad brain cells. As the bad brain cells are eliminated, the brain can now create new neural connections that function at a much higher level. This can be accomplished by fasting for 48 hours during a time where you can just relax and take it easy. If your life is too busy and you need to be working, studying, moving or doing activities, it is not safe to do a complete 48 hour water fast. If this is the case, you can also do intermittent fasting where you eat from 9 am to 5 pm and then you fast from 5 pm to 9 am.

By applying neuroscience, we can help reduce symptoms of Parkinson’s disease. It is sort of like doing physical therapy for the brain. Just like you can exercise a muscle to make it stronger, you can exercise your brain to make it stronger. The key is to take action and not to wait. The longer you wait, the harder it is to change. If you function better, you will feel better, and you will improve your quality of life.